Queer Lisboa – International Queer Film Festival is the first Portuguese Film Festival dedicated exclusively to screening gay, lesbian, bisexual, transgender and transsexual themed films, a genre known as Queer Cinema. This is a genre that outbreaks with increasing expression in major international film festivals and it’s the goal of Queer Lisboa to program what is more relevant in aesthetic and narrative terms in the worldwide panorama, trying to compensate the fact that the access to this cinema is restricted to the mainstream audience.

The programmed films are organized in the Competitions for Best Feature Film, Documentary, Short Film, School Film (short format) and Queer Art, this last one dedicated to more experimental languages. In parallel to the central program there will be non-competition sections, special screenings, film programs dedicated to a filmmaker, theme or country, retrospectives on the representation of homosexuality in film history, sections dedicated to Queer Cinema subgenres, as well as a set of parallel activities such as workshops, exhibitions, and installations.

Queer Lisboa was created in 1997 and is Lisbon’s oldest film festival. Through the years the festival consolidated its reputation internationally and at this moment it is one of the most recognized festivals of its genre in an European level and worldwide, for the quality of its programming and activities as well as the guests that it attracts.

The Festival has also established privileged relations with some of its European and world fellow festivals, with whom Queer Lisboa regularly exchanges programs, creates formative and cultural interchanges and to where its programmers travel on a regular basis. This network is also fundamental to the promotion of Portuguese cinema abroad.

The event takes place every year in September. Several cultural events and parties take place in and around the event.

Most of the best hotels are located in the
Baixa/Chiado district.

The two main gay areas in Lisbon are the
Barrio Alto and Príncipe Real.

Barrio Alto
is popular With tourist and locals alike enjoying
a drink in one of the many bars and restaurants.
Here you will find some Great Hotel Options
close to all of the main attractions.

Príncipe Real is where you will find the real
gay heart of Lisbon and the  busiest gay bars.
This area is home to some of Lisbon’s
Chic Boutique Hotels and the majority of
Designer Tourist Apartments.

Those looking for a Villa for a special occasion
will find some stunning options located outside
the city and along the nearby beaches.

Lisbon is quite a compact city with two distinct gay districts,Principe Real area and in the old Bairro Alto quarter. Barrio Alto tends to lean more towards the mixed, gay-friendly groups. Principe Real hosts the best bear and cruising bars. We have selected hotels within easy walking distance from both areas. Remember, Lisbon is a city of hills, so sometimes a taxi is the best option! 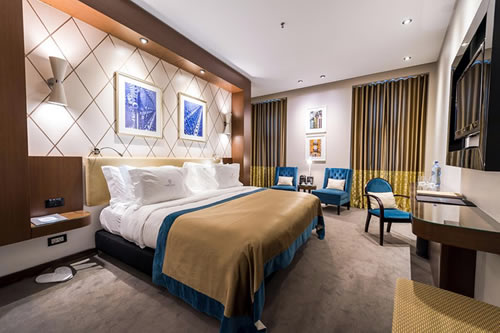 Located in the heart of the city, the hotel features luxury rooms with classic & contemporary décor. with views of Lisbon’s old town 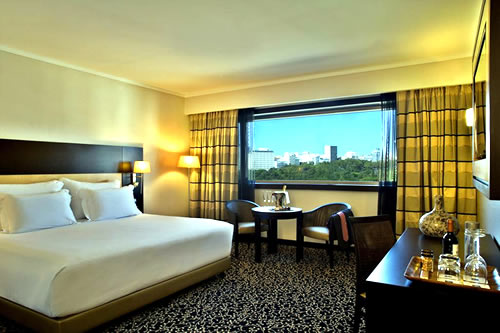 SANA Lisboa Hotel rooms are decorated in a contemporary style and have views over the Old City and offering spacious en suite rooms. 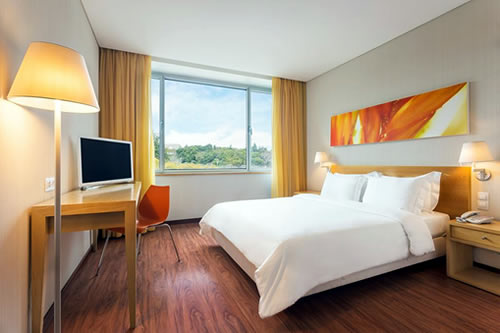 The stylish Hotel Fenix Garden is situated in the centre of Lisbon, just steps away, while the high-end shops and boutiques. Free WiFi 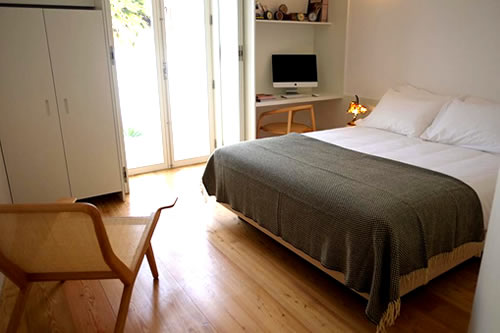 Located in Bairro Alto this Gay Men’s Guesthouse offers an outdoor swimming pool, a garden, a sun deck and a lounge bar.

Other Events in Lisbon 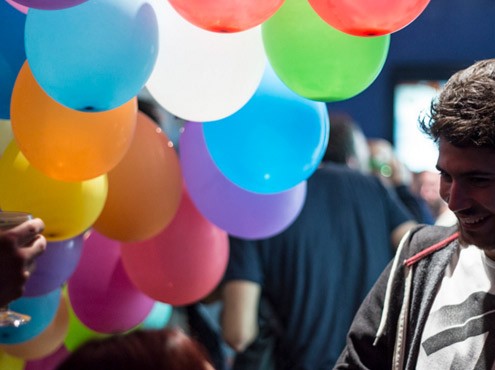 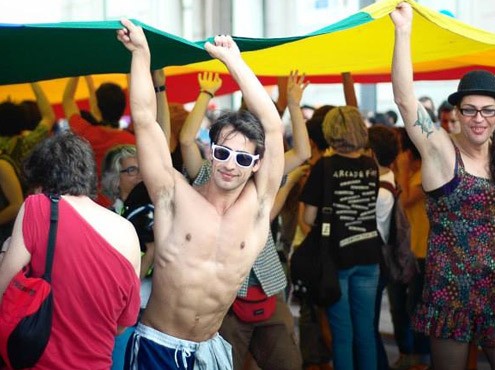 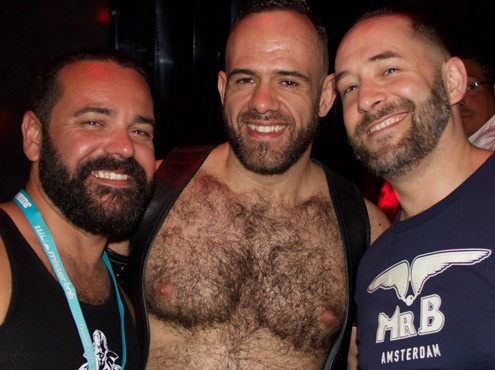 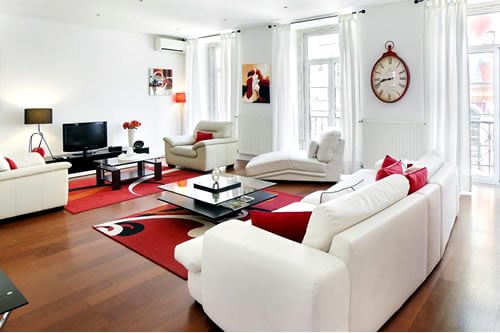 These modern and spacious apartments are located in a renovated 18th-century building in Lisbon’s Chiado district. All apartments feature a spacious kitchen with a dishwasher and washing machine. Most have a private balcony. 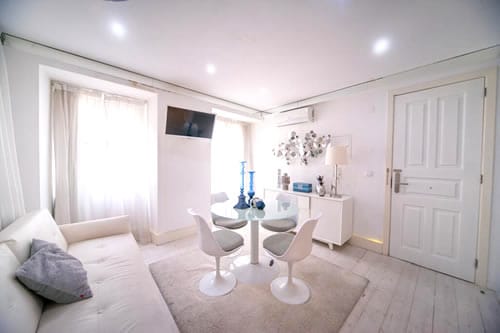 Each apartment comes with a balcony, a dining area & private bathrooms with shower & free toiletries. The apartments include a double bedroom & the superior apartments have a double sofa-bed in the living room. 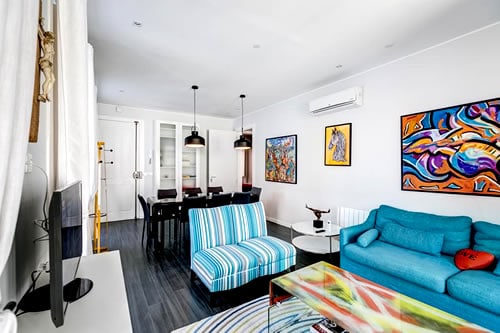 The apartment features 3 bedrooms, a flat-screen TV with satellite channels, an equipped kitchen with a dishwasher and a microwave, a washing machine, and 1 bathroom with a shower. Free WiFi, air conditioning 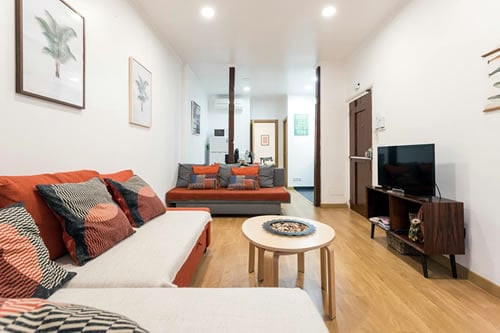 All units have a cable flat-screen TV. Some units include a dining area and or balcony. There is also a kitchen, fitted with an oven & microwave. as well as a coffee machine. A private bathroom with a bath or shower & free toiletries.

Get the Gay Travel Monthly Update! 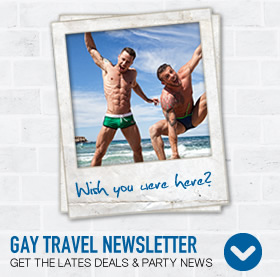 Get the latest monthly travel news. 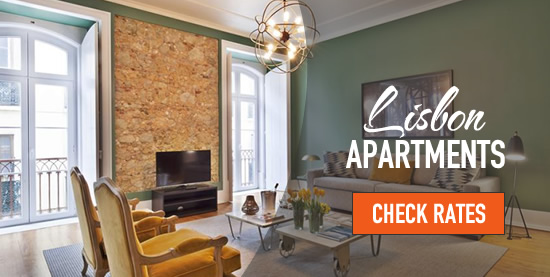 Save up to 70% on Lisbon Hotels

Book Now and Pay On Arrival with our partner Booking.com – The best rates on Lisbon Hotels

Trumps
Scroll to top
Send this to a friend